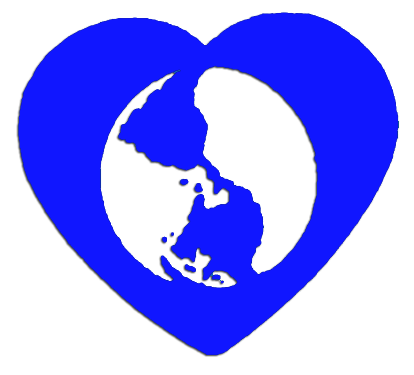 The gift economy approach proposes a way of living and understanding that is true to the principles of direct need- satisfying giving and receiving.

We learn it in infancy because someone, usually our mothers, takes care of us. Exchange – quid pro quo – is not learned until later. An economy based on gift giving creates good relations among people and with nature while exchange creates adversarial individualism.

This website provides a discussion of the gift economy and its culture as a way to peace and abundance for all. It is necessary to distinguish between gift and exchange, to understand them both and finally to phase out exchange altogether.

In recent years many new projects have arisen that practice the gift economy in one way or another and many new books have been written about it.

While these books and projects are excellent they lack some fundamental aspects:

1.They do not acknowledge mothering/being mothered as the basis of the gift economy in every life

2.They do not usually reference indigenous matriarchal societies and gift economies and if they do they understand them through a Western anthropological perspective as proto-exchange.

3. They lack a perspective of nurturing as material communication and language as verbal gift giving.
under the box

The idea of homo donans, gifting ‘man’, instead of only homo sapiens, knowing ‘man’, unites humans in an identity based on satisfying needs rather than on intellectual superiority. The model of the Great Mother for all humans can create the psychological shift necessary to create societies of peace and abundance in alignment with Mother Nature.

Most of these new projects have been started by men.

Women on the economy

There is a radically different world view which is possible when the gift rather than exchange is taken as the starting point of the analysis.

1. Mothering – the direct satisfaction of needs – is itself economic: a mode of distribution.
2. exchange, giving in order to receive, quid pro quo, contains a logic opposite to giving.
3. A mode of production based on gift giving is already being tried in alternative communities.
4. The gift economy is based on mothering/being mothered.